100 players took part in the first round of the club championships and “play for fees” day. With the green staff letting the rough grow a bit longer it was tough day for everyone with only 3 players playing better thantheir handicap.

Net winners for the day and will have fees paid for this year were:

Leaders after the first round

Thanks to Steve, Tony and Lloyd for cooking the BBQ.

Just a reminder that the nomination sheet is up for the Single matchplay.

81 players  contested the Wray Owen Monthly Medal with a visitor, Darren Moore shooting the best score for the day, 63. Best score the members belonged to Adrian Smith with 65.

Next week we have  AGM at 8.00pm followed by Nowra Emergency Plumbing Single Stableford, shotgun start. 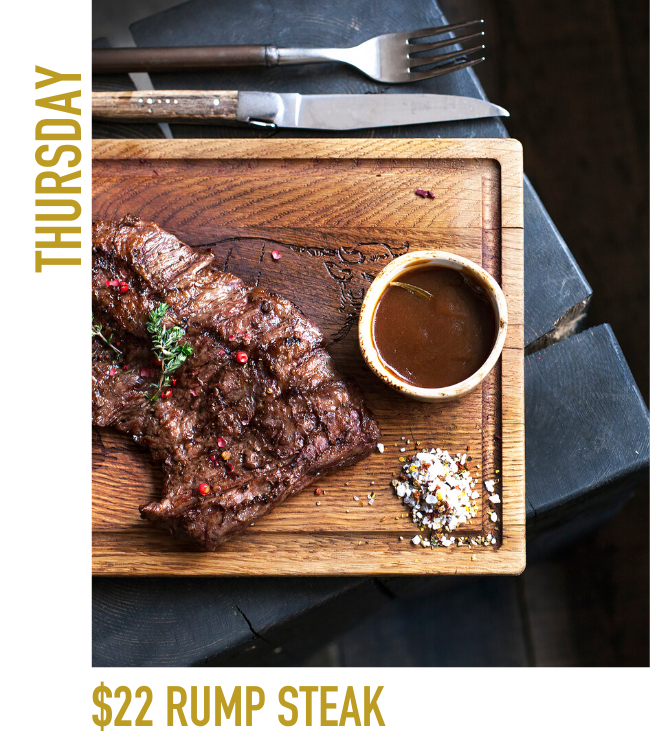 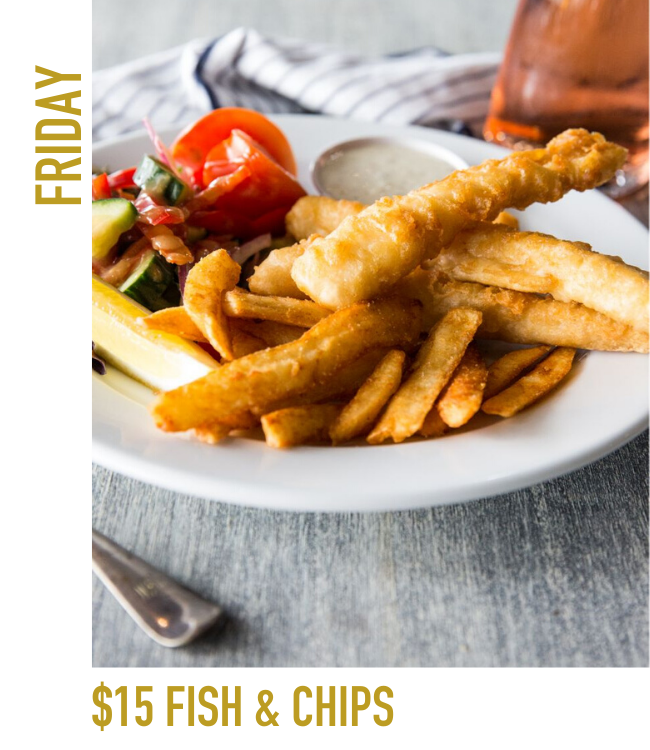 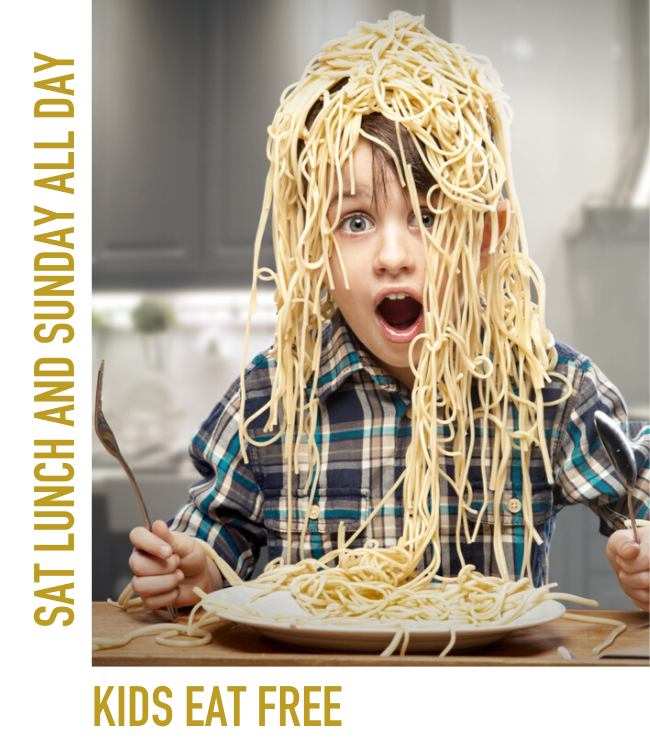 Find out what's on at Worrigee Sports. Sign up to receive all the latest news!